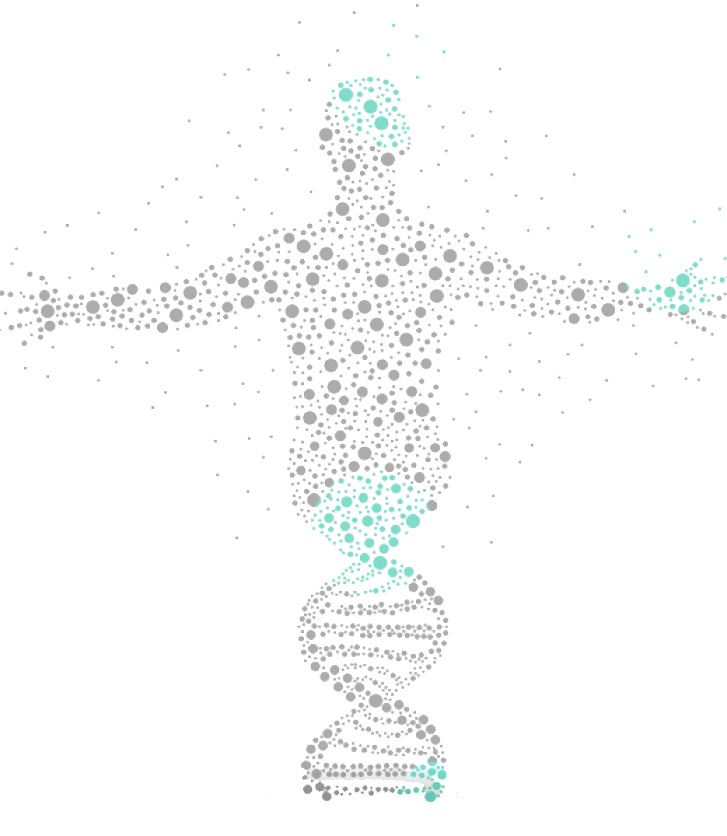 ClearHealth is studying the effectiveness of remote DNA Frequency. 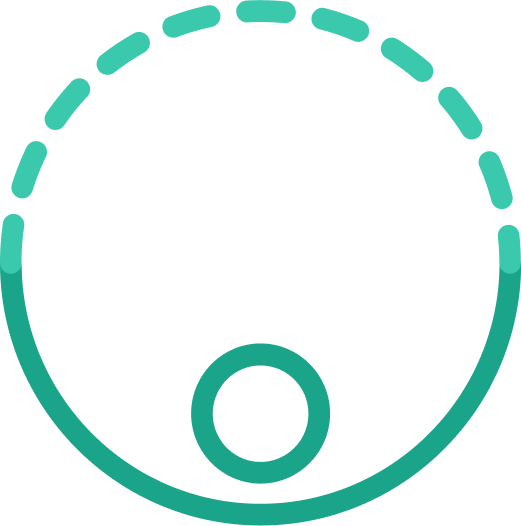 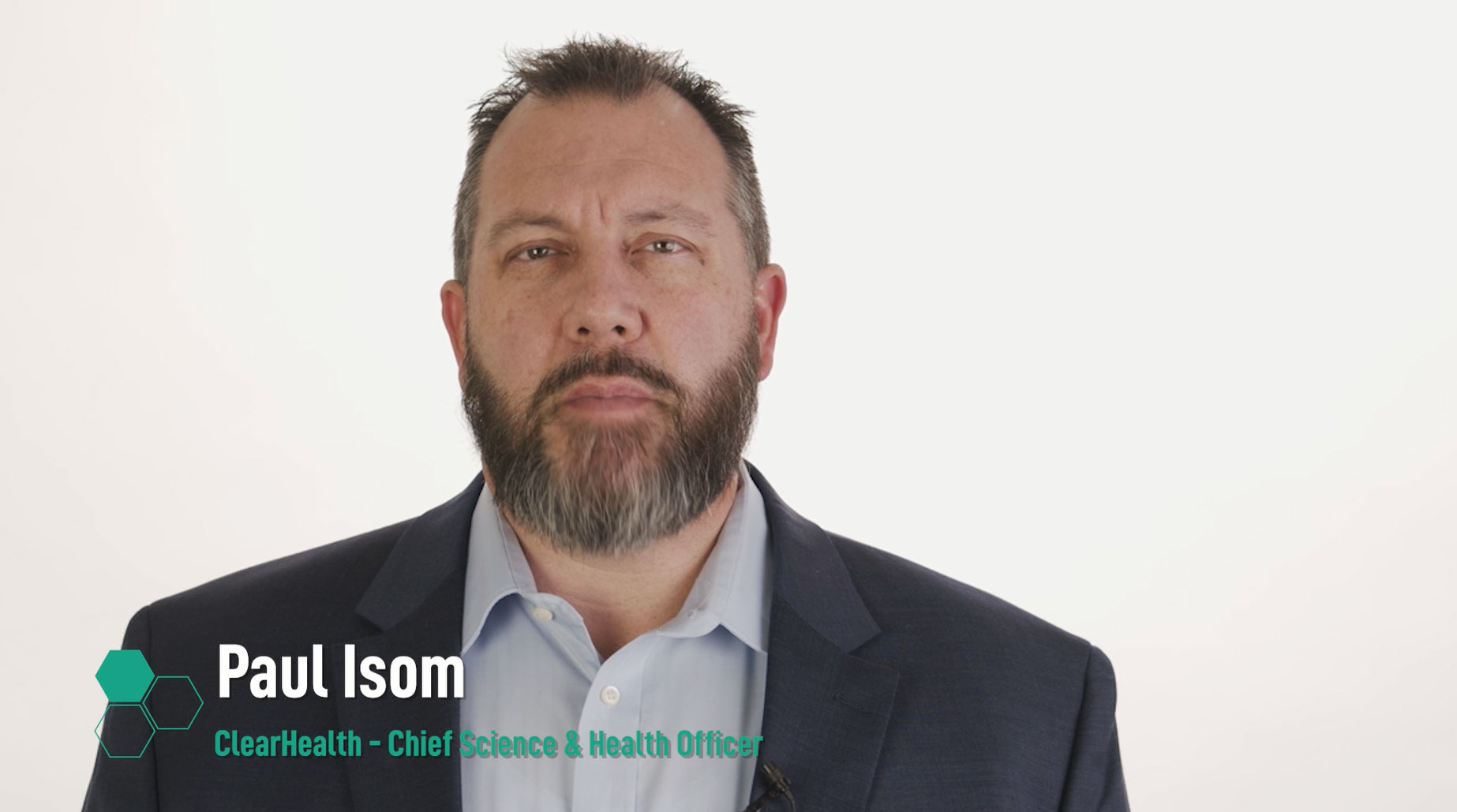 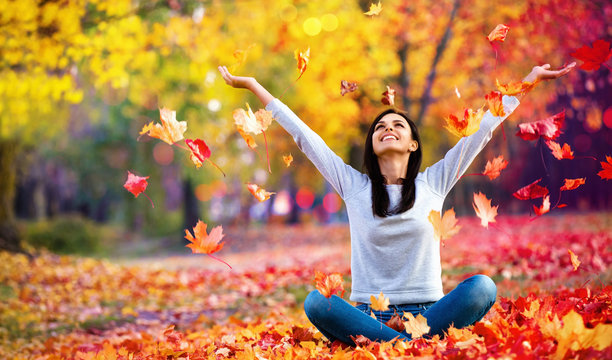 It becomes apparent that to limit the management of health to physical science and its western medicine, is to ignore the inherent nature, power and complexity of life itself and the constant communication going on between the mind, body and spirit.

Physical Science concerns itself with such concepts as matter, motion and energy. It is a Science of Compulsion. Man has, through his genius, learned to compel physical things to do his bidding: nuclear reactors, synthetic drugs, for example.

The Science of Intelligence involves thoughts, language and attention. It is a Science of Persuasion. We communicate with our bodies to persuade them to heal themselves.

With ClearHealth, you can gain access to a trained and certified Professional Wellness Coach. Your coach can combine ClearSCAN, ClearDNA and ClearBODY data to gain insight into your specific needs and then guide you to ClearLife, ClearMED and ClearTUNE services that are customized to your personalized path to optimal health. 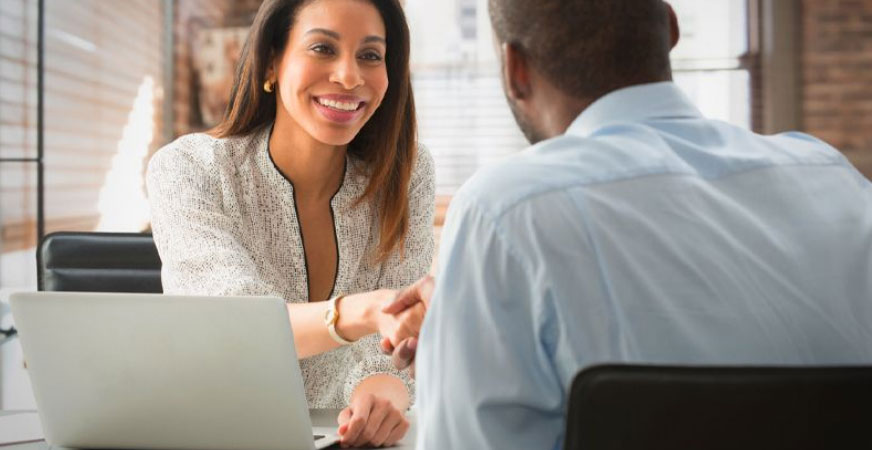 ClearHealth Was Created for Us All

Our cutting-edge technology and desire to help all of human-kind drives our global plan.

ClearHealth was created by a large team of scientists, healthcare professionals, wellness coaches and extremely dedicated individuals who want to help everyone on the planet.

ClearHealth was built using your privacy and security as primary pillars of our platform. Your data is safe with ClearHealth and you are in control.

Looking at the thousands of customized data points, ClearHealth may look like it was created just for you. But our software, hardware devices, and Professional Wellness Coaches are available worldwide.

Our systems uses artificial intelligence to analyze the thousands of data points from your scan to determine a personalized plan for you.

We will provide help, feedback and online learning to help ensure your wellness objectives are met at each stage of your program.

We start with a in-depth and non-invasive remote full body scan to determine your unique wellness status.

As part of your journey to better health, we will periodically repeat the scanning process to track and monitor progress over time. 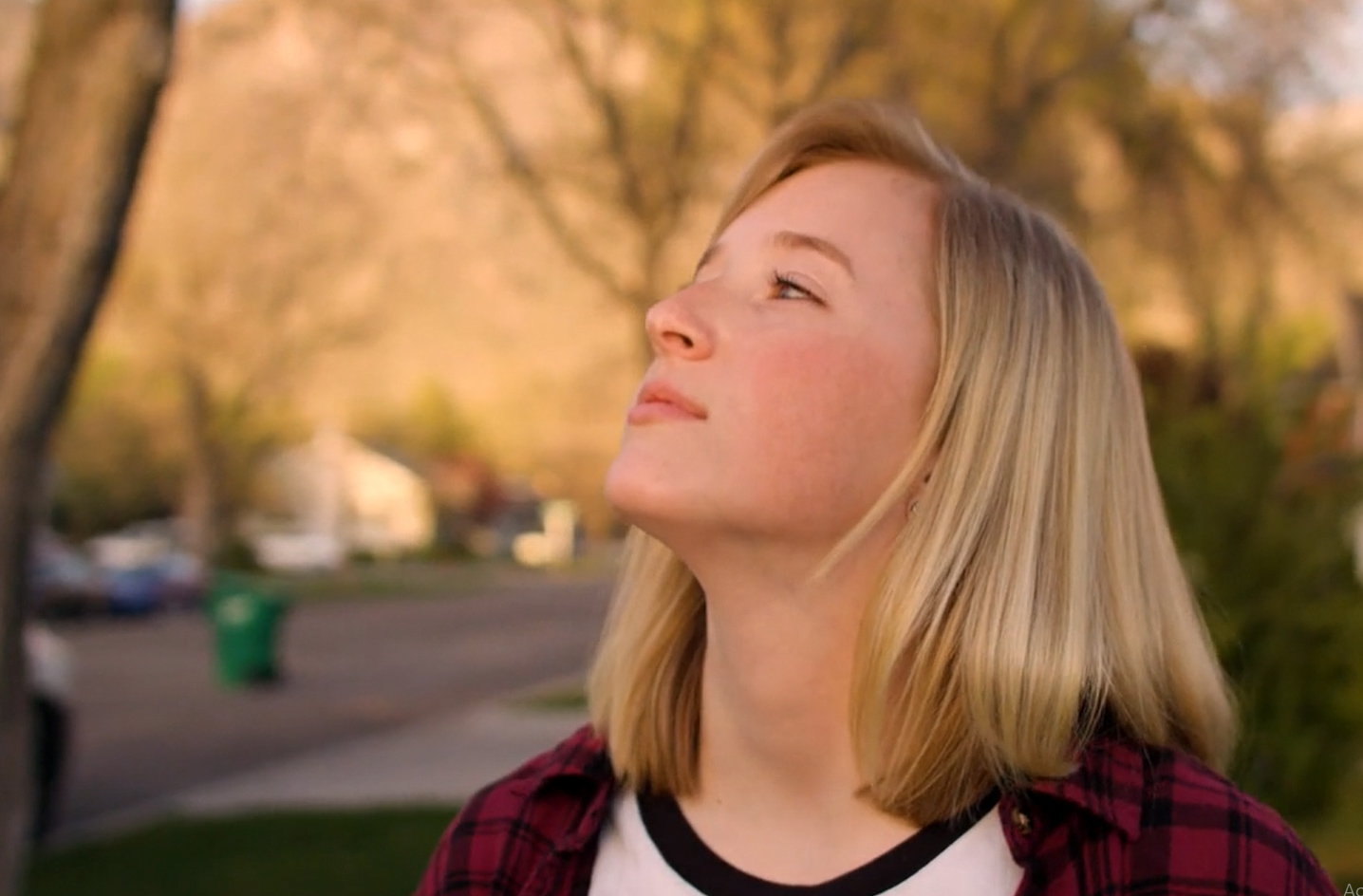 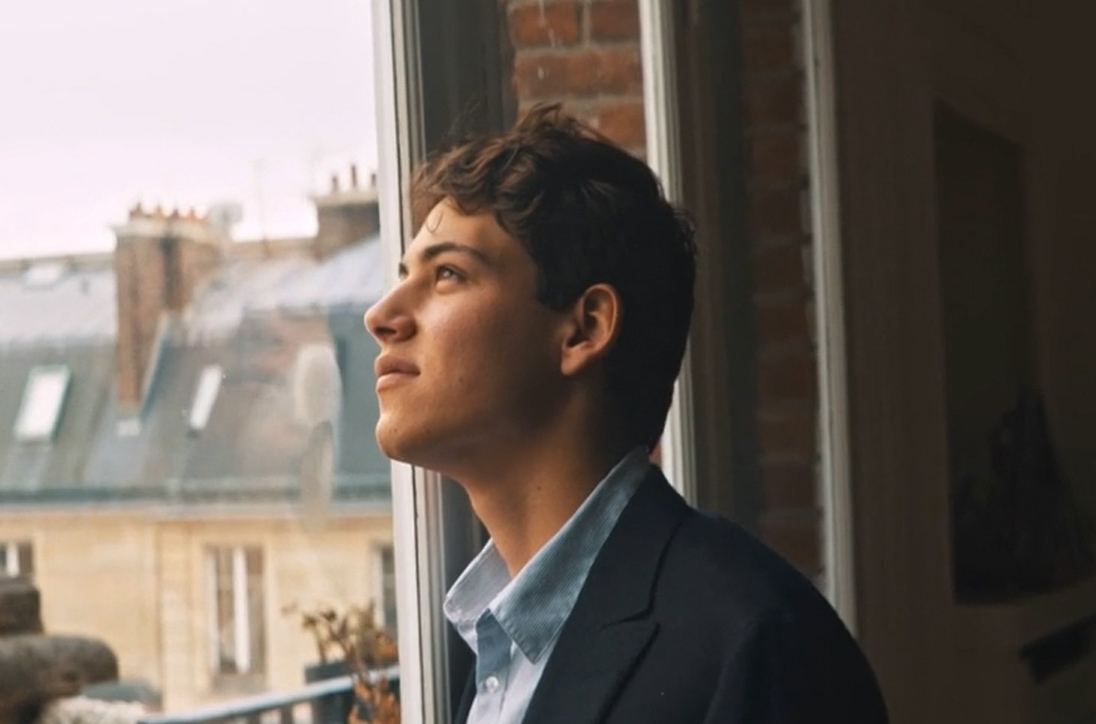 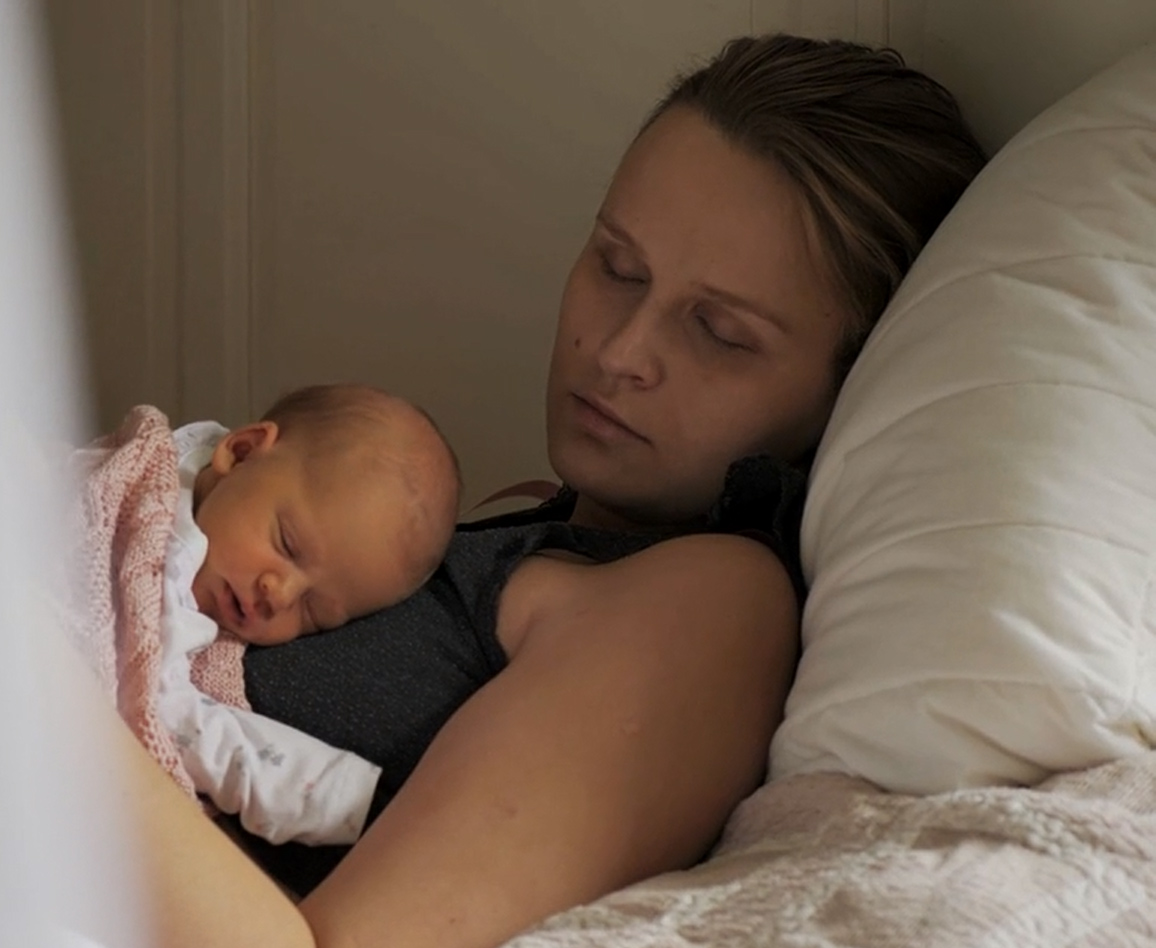 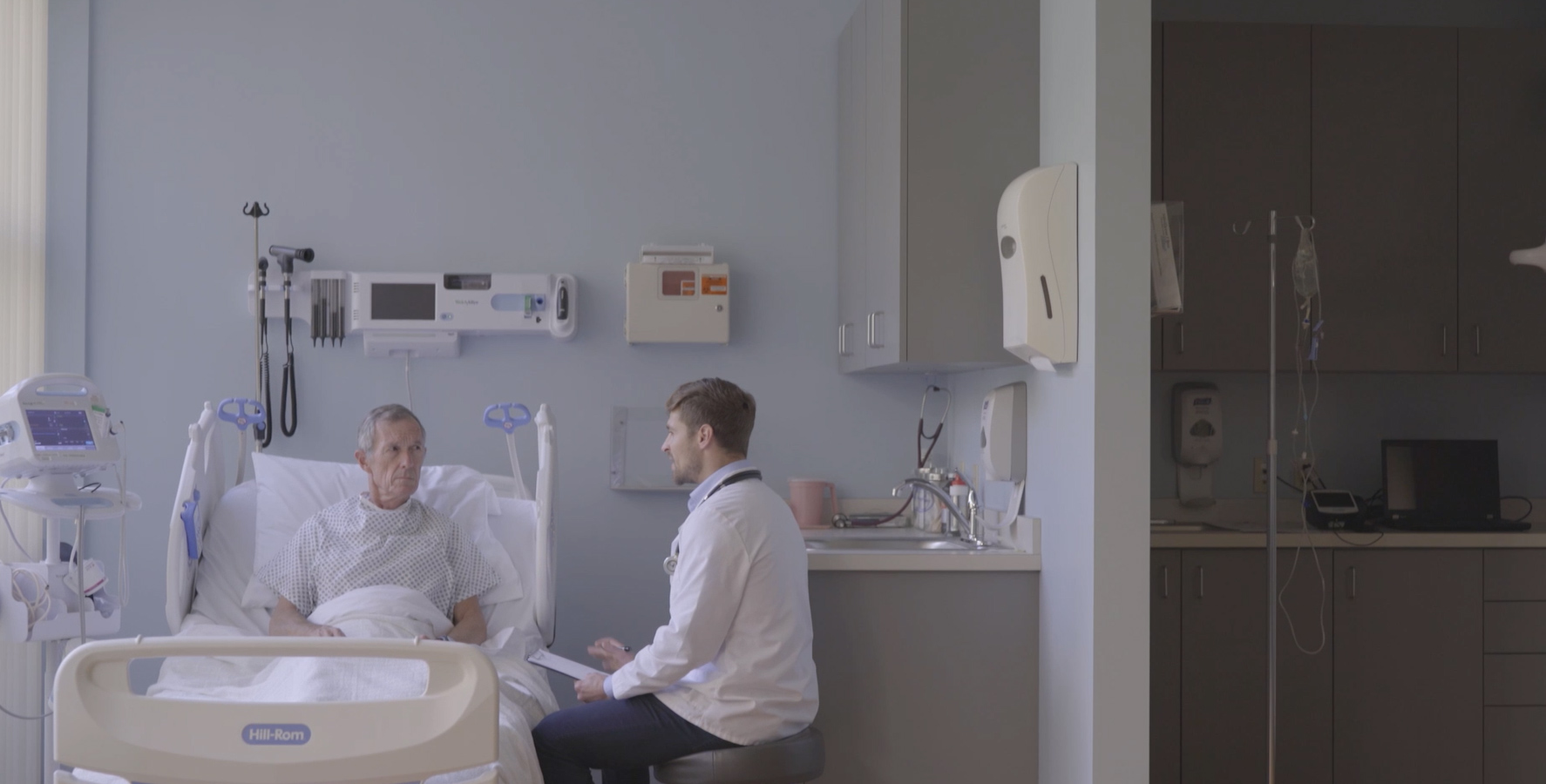 ClearHealth services are not intended to diagnos, treat, heal, or otherwise directly impact any health, wellness, medical, or other related conditions. While our procedures are based on evolving principles of Quantum Physics which have undergone significant testing and validation, the services are educational in nature.

Our intention is to help you increase awareness of your personal biology and empower you to make smarter lifestyle choices using your unique DNA!

Notice: “The information contained in this website (www.clearhealth.coach) is intended for private members of the ClearHealth PMA or those who would like to become a private member to participate in ClearHealth Research Studies."